On August 3, 2017 the Perlan team took the opportunity to get a group photo with early morning Perlan clouds in the sky.

On September 11, 2019 Perlan 2 glider had the unique opportunity to soar with stratospheric perlan clouds over Patagonia! On the radio we heard Chief Pilot Jim Payne say to tow pilot Arne Vasenden “Arne, are those lenticular clouds ahead? We see them in the camera. Let’s go there.”

We encountered Type I PSCs which consist mainly of hydrated droplets of nitric acid and sulphuric acid. Elizabeth Austin, founder of Weather Extreme said these clouds form only at very low temperatures (usually near -78°C)  and at very high altitudes (15,000–25,000 m) (49,000–82,000 ft).  Type I Polar Stratospheric Clouds are much rarer than the Type II PSCs that are made of ice crystals.

These rare and beautiful Type I PSCs play a central role in the formation of the ozone hole in the Antarctic and Arctic. Perlan clouds, while beautiful, help destroy ozone in two ways: The frozen nitric acid in Perlan clouds provide a surface where benign forms of chlorine are converted into reactive, ozone-destroying forms. Plus the formation of Perlan clouds remove nitrogen compounds from the atmosphere that usually moderate the destructive impact of chlorine.

The short video from Perlan 2 looking at Perlan clouds is unique! 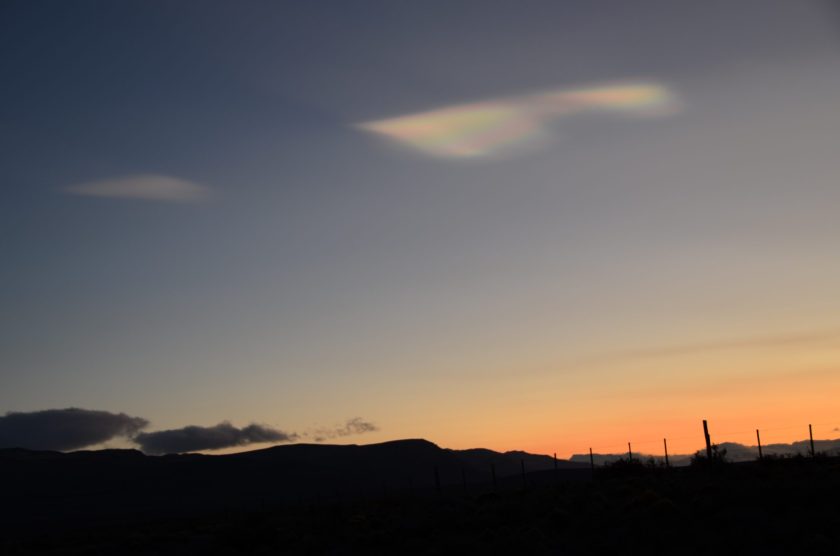 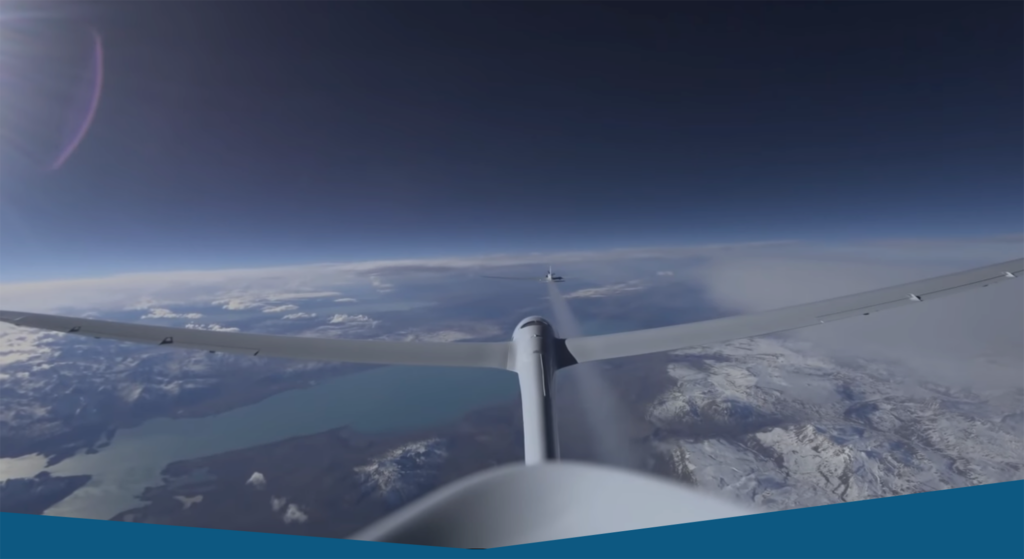 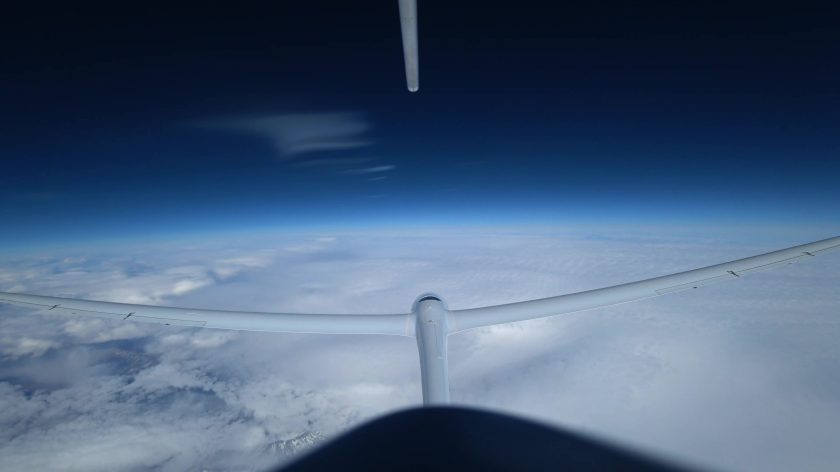 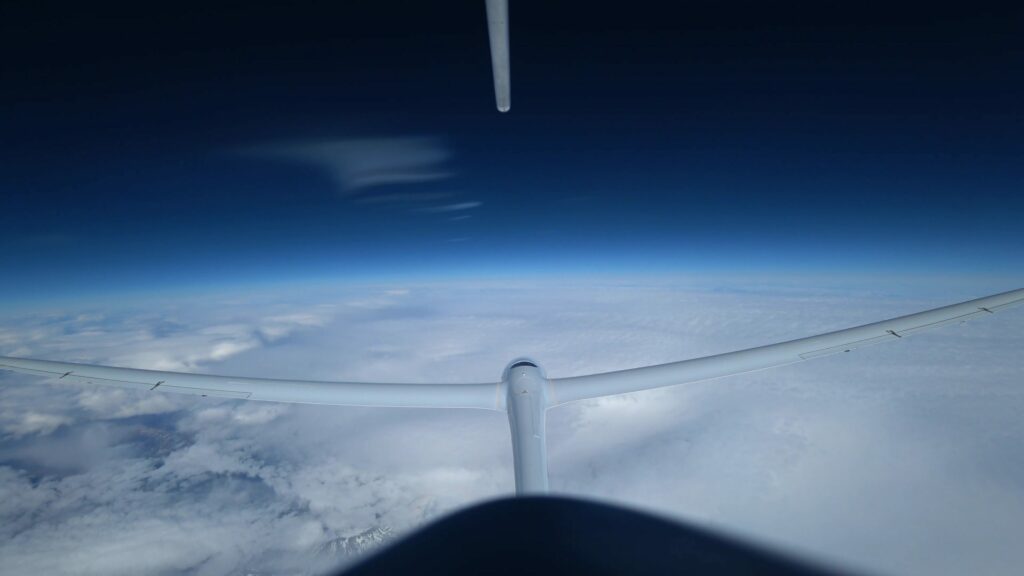 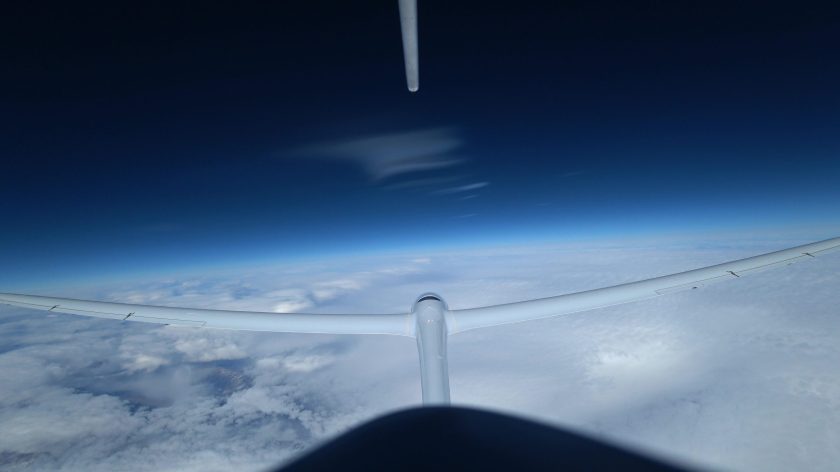 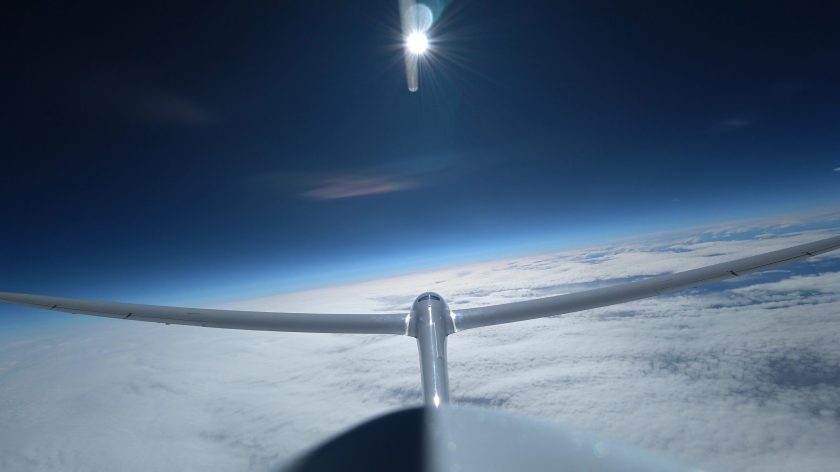 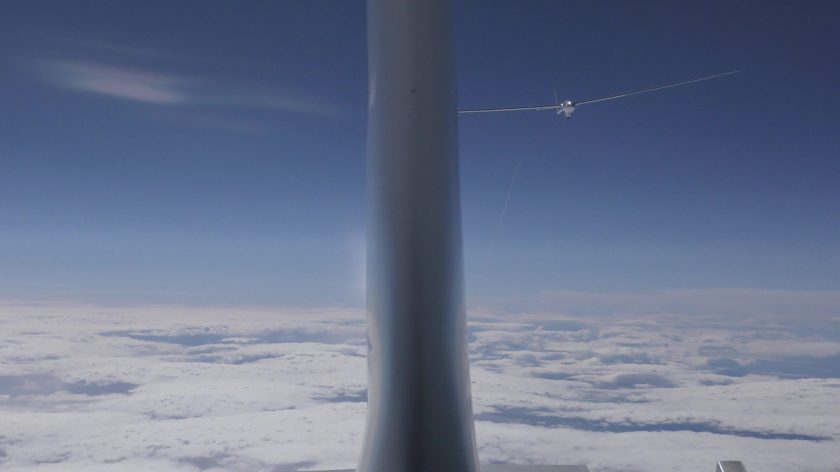 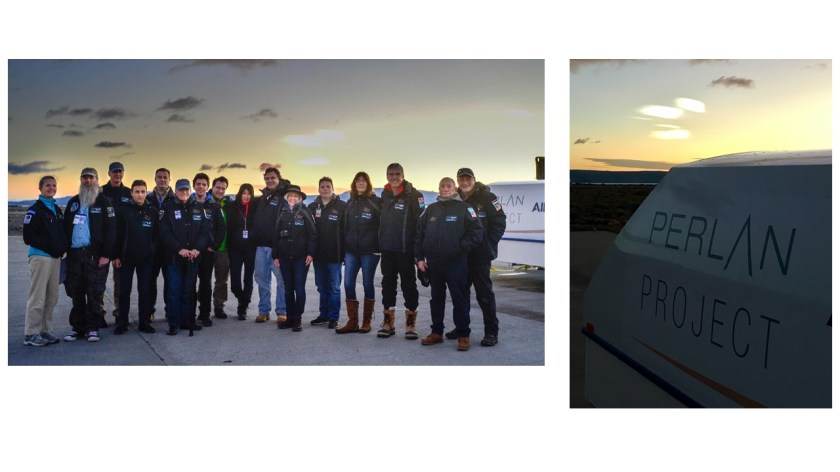 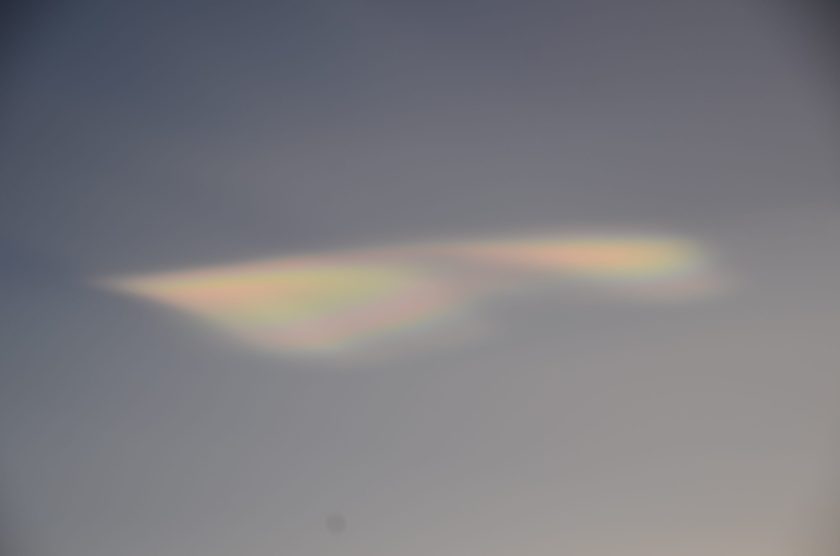 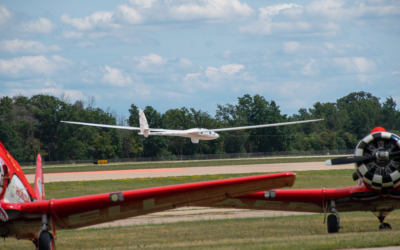 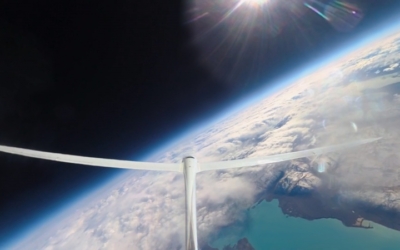 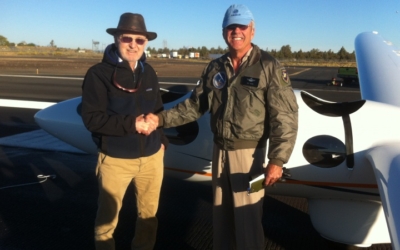 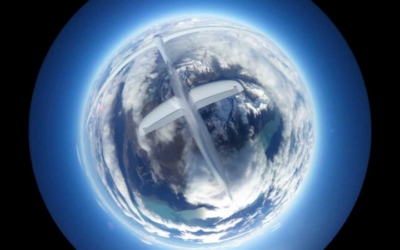