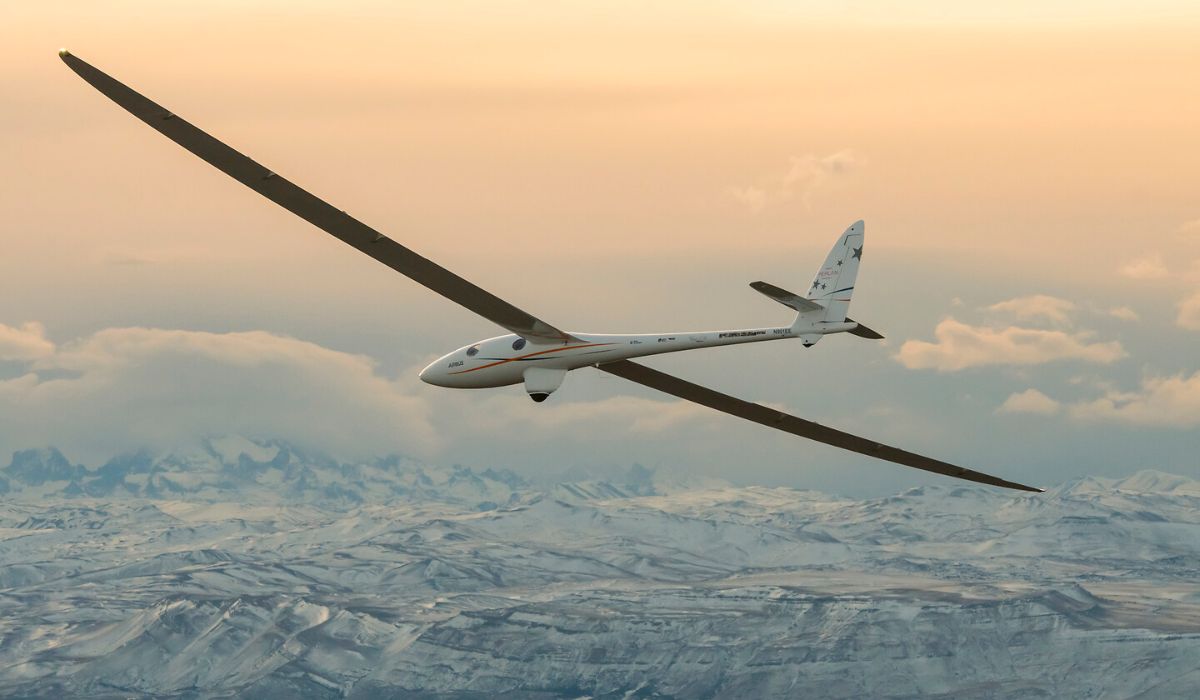 For the third time in a week, Airbus Perlan Mission II has set a new world altitude record for a glider, this time soaring the engineless Perlan 2 to 76,124 feet, in the process collecting vital data on flight performance, weather and the atmosphere.

The U-2 is powered by an engine that generates 17,000 lbs. of thrust. By contrast, the Perlan 2 is engineless, weighs just 1,500 pounds, and soars to its record altitudes on rare stratospheric air currents formed by mountain winds combining with the Polar Vortex. 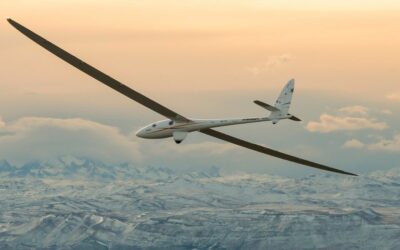 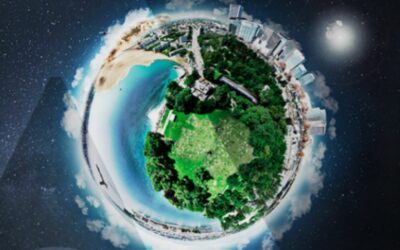 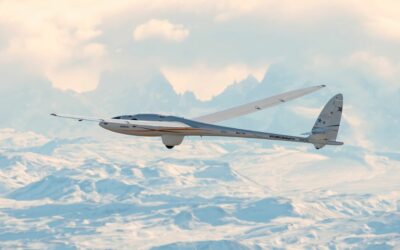 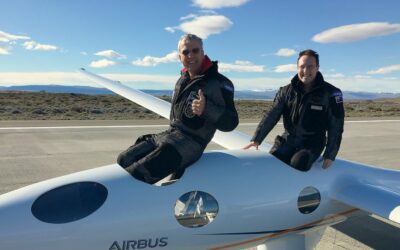